Bringing together the worlds of historical insight into Iran and its role in the global community, geoeconomics in the MENA region, as well as artificial intelligence in emergent democratic processes, our panelists will explore how and when we may be able to empower today and tomorrow’s generations to universalise participation, transparency and decision making that impact our lives in a constructive manner.

YOU’RE INVITED TO THIS FREE EVENT!

Soushiant Zanganehpour, Founder & CEO of Swae, has been invited to speak, and we welcome all to join as it will be streamed online 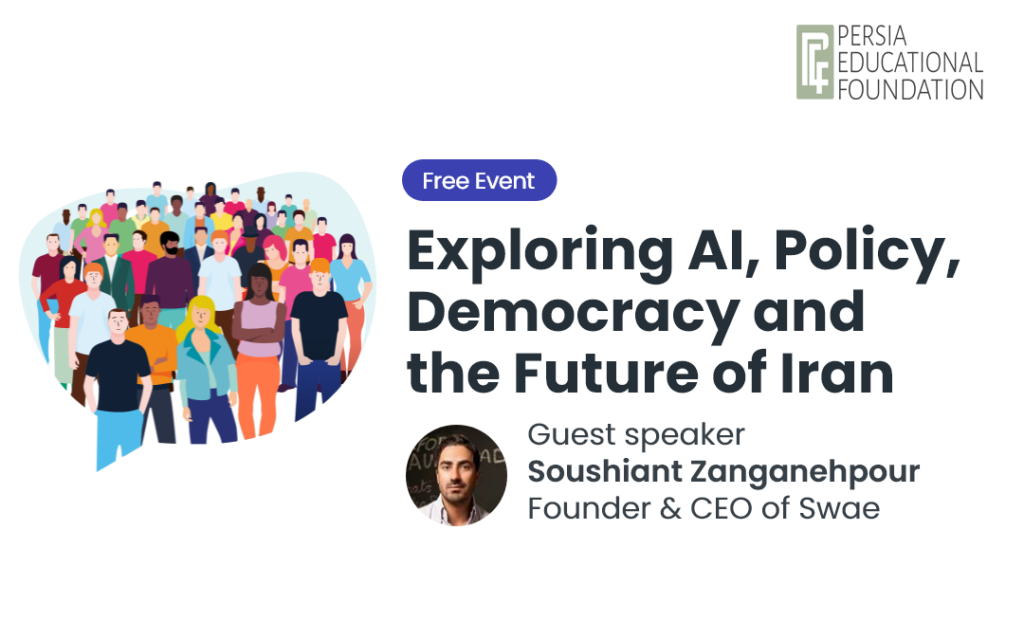 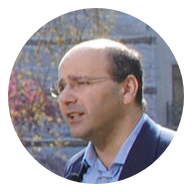 Ali Massoud Ansari the Professor in Modern History with reference to the Middle East at the University of St Andrews in Scotland. He is also the founding director of the Institute for Iranian Studies. Hi research explores the history and politics of Modern Iran, including the relationship between Iranian ideologues and Western ideas of development, especially the way in which Iranian intellectuals appropriated, adapted and engaged with narratives of the Enlightenment; the concept of ‘rights’; constitutionalism; and the establishment of the rule of law. His work examines historical consciousness, and the various narratives and mythologies that have shaped contemporary Iranian identity.He is currently the FCO Fellow looking at politics of Brirish-Iranian relations in historical context. 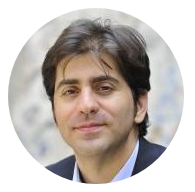 An Iranian-American author, a co-director of the emerge85 Lab, a senior research fellow at the New America Foundation and Johns Hopkins University Paul H. Nitze School of Advanced International Studies, and a senior advisor at Oxford Analytica, Molavi is a widely published thinker focussing on global geo-political risk and geo-economics in the Middle East and Asia. 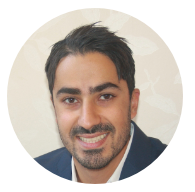 A winner of the Global Challenge Price 2017, Zanganehpour’s AI start up, Swae.io, defines a new model for global governance through bottom-up and inclusive decision-making to advance democratic processes that enable the grassroots to voice their concerns and redirect the rise of abuse of power and elitism towards accessing the greater good. An outstanding advocate of informed, meritocratic processes, Zanganehpour promotes better leadership among governments, corporations and communities.

More about the Persia Educational Foundation

Established in 1997, Persia Educational Foundation is a non-governmental UK-registered charity. Its mission is to promote education and advancement of Persian-speaking communities worldwide. It provides knowledge and means to our partners and co-workers in order to encourage open and connected education leading to self-sufficiency and independence.

Persia’s primary target among this population are women and girls. Persia advances that: 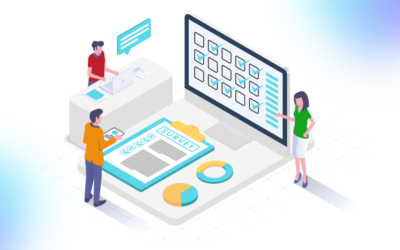 5 reasons why Polls and Surveys do more harm than good

HOW TO GET GOOD FEEDBACK5 reasons why Polls and Surveys do more harm than good8 minute read December, 2021As hard as it may feel, it’s time to toss out your old approach to boosting engagement, unlocking hidden feedback, and generating good ideas (there’s a better... 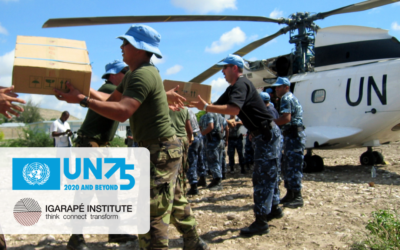 This world-changing digital consultation gathered 523 proposals from over 1,750 thought-leaders from more than 140 countries, and the best solutions were presented to the UN General Assembly.   Background In April 2021, we announced (see more here) a strategic... 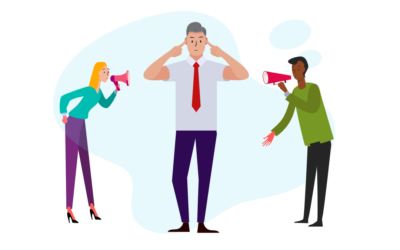 Does Your Company Suffer from the Fear of Finding Out (FOFO)

FOFODoes Your Company Suffer from the Fear of Finding Out (FOFO)?8 Minute ReadThis cultural and psychological barrier could be stopping your company from uncovering the hidden challenges that could derail you on your track to successWhat is FOFO, the Fear of Finding...