“The Bosch Alumni Network brings together former and current fellows, grantees and staff members of the Robert Bosch Stiftung and its partners. By connecting network members with common interests but different backgrounds, cross-sectoral exchange and international collaborations can be fostered.”

The Bosch Alumni Network used past awardees to crowdsource due diligence and determine future project funding.

The Bosch Alumni Network has a particularly strong belief that smart decisions are made when the power of decision-making is shared by a diverse group. When Swae and the Bosch Alumni Network began collaboration, the network was about to make a difficult decision – choose which of nine projects, that had been proposed by members to advance the cultural inclusion aims of the network, would be resourced. A nine-person jury capturing unique perspectives was selected to choose the winning proposal; still though, the network was of the opinion that the further participation of its members in decision-making would add to the level of inclusion that a diverse jury offered. Furthermore, leadership recognized that decision-making done by a relatively small group can appear closed and lack their desired level of transparency. Competing with these concerns, were the logistical challenges of broader inclusion in a globally distributed network. Swae and Bosch worked together to overcome these challenges.

The proposals were imported into Swae’s online environoment and made accessible via invitation to anyone in the Bosch Alumni Network. Members were invited to comment on the proposals, highlighting concerns or favourable points for the jury to consider and were asked to show their support or lack thereof for a proposal via a digital voting system. Following engagement by the community, the jury convened to make the final decision for the winning proposal and were granted access to the comments and votes to aid their deliberation.

Introducing the Swae environment into the proposal selection process sent a clear message to the Bosch Alumni Network that the desire for broader inclusion and transparency in decision making was a genuine priority for leadership. Many leaders today want more inclusion and transparency, but the intent can become muddled in the operational delays and other challenges that arise when trying to implement systems for inclusion across distributed teams with a variety of tools – the ease of engagement with Swae sent a clear message: “It had a clear signal to the community, this is what we need, we want to have decisions that involve the perspectives of [the] community” said Managing Director of the Alumni Centre, Darius Polok.

“It had a clear signal to the community, this is what we need, we want to have decisions that involve the perspectives of [the] community”

Beyond messaging, the use of the Swae environment truly enhanced engagement – 50 alumni participated in the conversation, commenting or voting on proposals. The use of an online environment made engagement in the conversation accessible to more than five times as many alumni than if the jury alone had reviewed the proposals. Alumni corroborated these numbers, sharing some main advantages they saw from Swae including, “More engagement, exchange, and [input] from voices beyond those on the jury”.

From this partnership, we learned the importance of engaging with the digital tool before sharing a call for proposals. The Bosch Alumni Network proposals were written by contributors for an initially non-digital and formal project submission, making their format less conducive to online collaboration. In particular, proposals were therefore long and readers could not quickly grasp the intention without reading most of the document. In addition to engaging early, allowing us to help set expectations and offer guidance in creating engagement-friendly materials, we think this challenge can be mitigated with software: our AI will create a summary statement of each submission for easy viewing by other contributors in the network and suggest informative titles to draw contributors’ attention to the proposals. This feature is in our pipeline and will be released later this year.

Swae is furthermore adding features to support the quality of contribution and encourage fair, unbiased comments and voting. Sometimes, crowdsourced feedback can bring forward ideas based on author popularity rather than the earned popularity of the idea itself. One way that the platform will encourage thoughtful, critical engagement and minimize the biases of relationships between contributors is by including a contributor rating system – the believability of contributors’ comments can be rated by other users and these ratings will shift the credibility score of a contributor within the platform. Furthermore, the platform will suggest proposals to individuals based on their interests and skillsets, encouraging them to comment and vote on ideas that they may not have otherwise sought out within the online environment. These features will also be released later this year.

Add transparency to your selection process to increase trust, and engagement within your organization’s community. Add credibility to your decisions by involving more diverse perspectives. Welcome collaboration from a distributed network with operational ease.

get real results with Swae 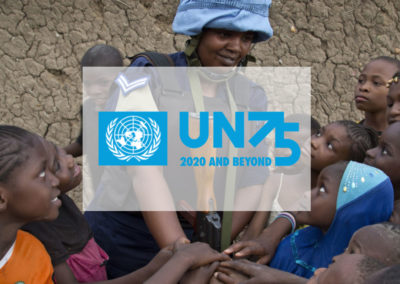 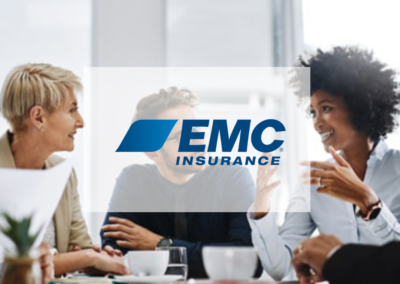 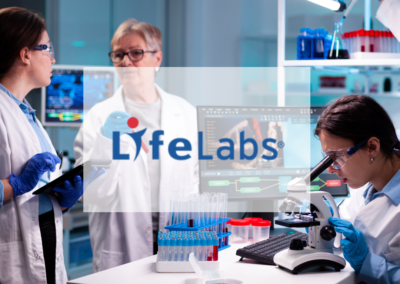 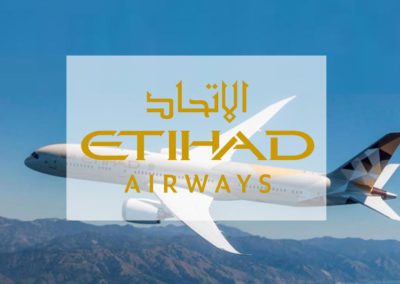